YouTube is the godfather platform on which to watch free videos online. Having been around for 15 years it knows what it’s doing.

Watching and sharing videos is one of the most popular ways of communicating. YouTube is the go-to place for product reviews, how tos and vlogs, and the many other video styles they’re known for. They’ve become the second-largest search engine (behind Google.) So it is key to use the best YouTube video editor. YouTube videos are viewed in a landscape (16:9) aspect ratio, and will take up the entire screen size (if watching in full screen), thereby engaging the viewer.

To capture user attention you need to create a thumbnail for your video. You can do this on YouTube video editor but with limited options.  It should explain some of the video content but doesn’t overtake the title. Use a frame from the video that looks warm and engaging. A simple and clear message that relates to the title is key. Choose a design or layout for your thumbnail that you can be consistent with across your channel. As you continue to post videos you want the thumbnails to look like they are a part of a set or theme and not look like they’re from different channels. 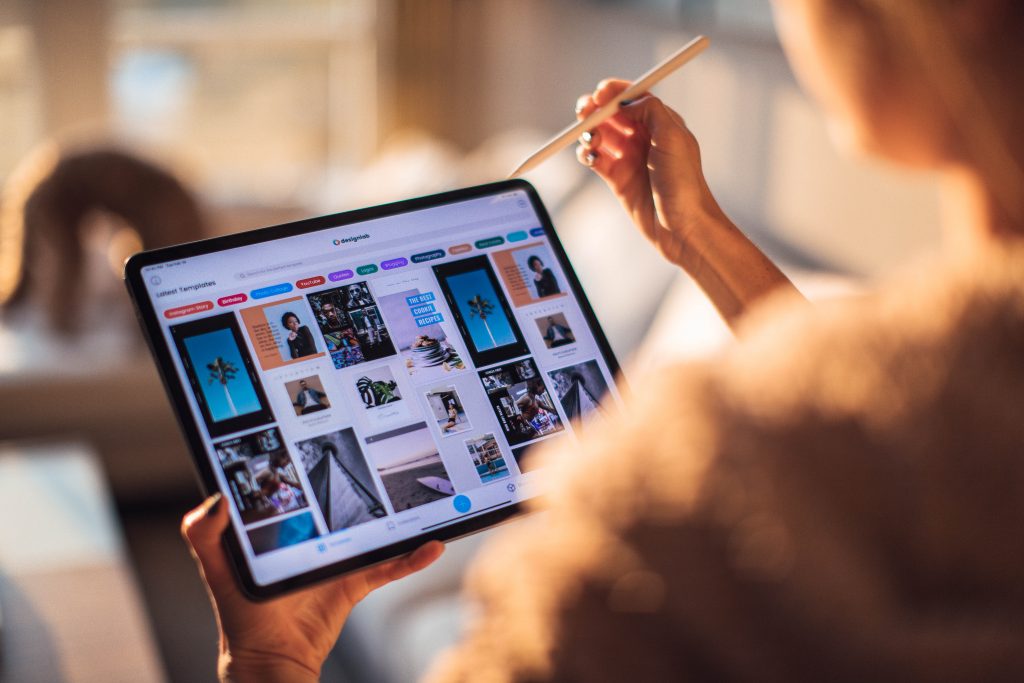 Sugru is a London based company that has created a moldable glue, something which can be used every day in the house to fix the small things around us. They have multiple social media channels, but their YouTube channel, in particular, is a great example with 37.4k followers. They create general how tos and fix-it videos. These obviously work well with their product. They’ve designed a thumbnail for each of their playlists, and each one has a theme reflecting the content. Overall, the look is simple and consistent, with some changes to reflect different content. A majority of their videos are under 5 minutes, which is a good length for someone who wants to watch a quick tutorial.

Make the Most of Your Video

Once you’ve uploaded your landscape (16:0) video to YouTube, you may want to share the same aspect ratio on Twitter and LinkedIn. Or you can use Cerebriam Studio to create aspect ratio for other social media sites, such as Instagram (9:16 & 4:5) and TikTok (9:16).

You can find out more about which cookies we are using or switch them off in settings.

We use necessary cookies to make our site work. We'd also like to set optional analytics cookies to help us improve it. We won't set optional cookies unless you enable them. Using this tool will set a cookie on your device to remember your preferences.

Necessary cookies enable core functionality such as security, network management, and accessibility. You may disable these by changing your browser settings, but this may affect how the website functions.

If you disable this cookie, we will not be able to save your preferences. This means that every time you visit this website you will need to enable or disable cookies again.

This website uses cookies from Google Analytics, Facebook Pixel, Jetpack, LinkedIn and YouTube to collect anonymous information such as the number of visitors to the site, how the visitors use the features on our site and which are the most popular pages.

Keeping these cookies enabled helps us show you online adverts based in your activities and interests; they limit how many time you see the same advert; and measure how effective our adverts are.

Please enable Strictly Necessary Cookies first so that we can save your preferences!